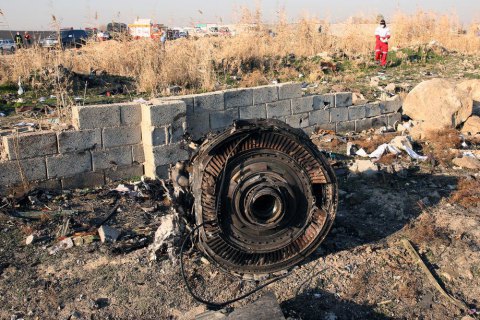 Iran has admitted "unintentionally" shooting down a Ukrainian passenger jet, killing all 176 people on board, the BBC has reported.

An investigation found that "missiles fired due to human error", President Hassan Rouhani said. He described the crash as an "unforgivable mistake".

The military said the jet flew close to a sensitive site belonging to Iran's Revolutionary Guards and was then mistaken for a hostile aircraft.

Iran had previously rejected suggestions that it was to blame.

The strikes were a response to the killing of senior Iranian commander Qasem Soleimani in a US drone strike in Baghdad on 3 January.

Iran initially denied reports that one of its missiles had brought down the Ukrainian plane near the capital, Tehran. But pressure quickly mounted after Western intelligence officials said evidence pointed to Iranian involvement.