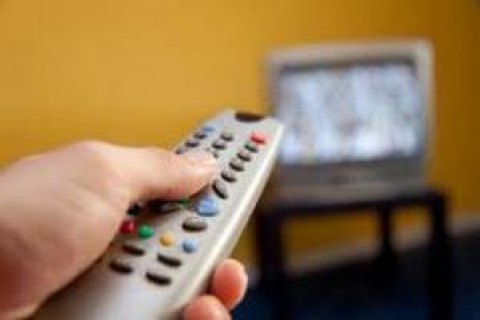 "The Ukrainian government has decided to shut down international broadcasting, and to close the Arabic, Crimean Tatar, and English language departments. Over the past three years, the English news service team here at UATV had a common aim of delivering real and truthful news about Ukraine," it said in English on Facebook.

The government plans to launch a TV channel for the temporarily occupied territories on its basis in February. According to Culture Minister Volodymyr Borodyanskyy, the channel will broadcast in Ukrainian and Russian.