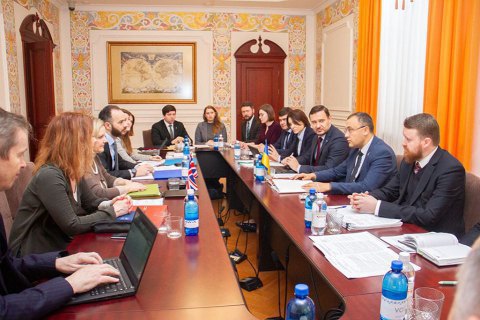 Ukraine and Great Britain have launched consultations on a new basic agreement on cooperation after the UK leaves the EU, the Ukrainian Foreign Ministry has said.

On 30 September, Bodnar met the Lead Negotiator for Eastern Europe and Central Asia of the UK Foreign and Commonwealth Office, Sarah Croft, to discuss post-Brexit cooperation.