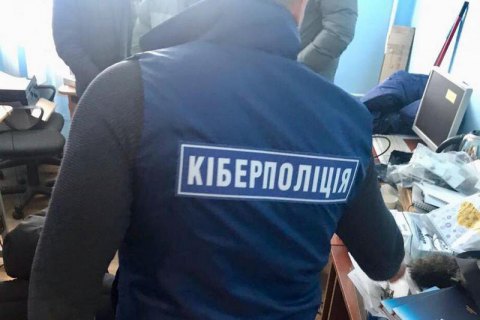 The cyber police department of the National Police has opened a case over cyber attacks on the websites of the Ukrainian companies Burisma and Kvartal 95.

The case was opened over Article 163 Part 2 (violation of confidentiality of communication) and Article 361 Part 2 (unauthorized interference in computer work) of the Criminal Code of Ukraine.

"Within the framework of the criminal proceedings, the National Police of Ukraine contacted the Federal Bureau of Investigation and Area1, the company which identified the signs of a hacking attack, with request for assistance in providing the information published by the US media," the Interior Ministry said.

On the eve of the New Year, cyber security experts at Area1, based in the Silicon Valley, spotted phishing attacks against the websites of Burisma and Kvartal 95. They suggested that military hackers of the Russian Main Intelligence Directorate were behind the attacks.