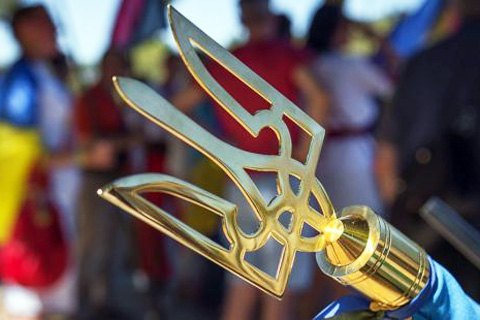 The UK government has said that it is sorry that Ukraine's national symbol, trident, was placed next to terrorist symbols in an anti-extremism guide issued by the British police, the UK embassy in Kyiv has said.

"We acknowledge and regret the insult caused by the appearance of the Ukrainian trident in the British police’s visual aid. As the police have already stated, this document clearly states that many of the logos listed in it are not of interest in the fight against terrorism," the statement reads.

It is noted that the British authorities deeply respect the official symbols of Ukrainian statehood, in particular the State Flag, Coat of Arms and Anthem of Ukraine.

"We recognize that the trident as the main element of Ukraine's state coat of arms has constitutional, historical and cultural significance for the people of Ukraine," the UK government said.

It said that the UK remains fully supportive of the independence, sovereignty and territorial integrity of Ukraine.

"We hope to deepen our bilateral relations in the future," the document says.

Earlier, the Ukrainian Foreign Ministry and the embassy of Ukraine in London called on the UK to remove the trident from the extremism prevention guide.