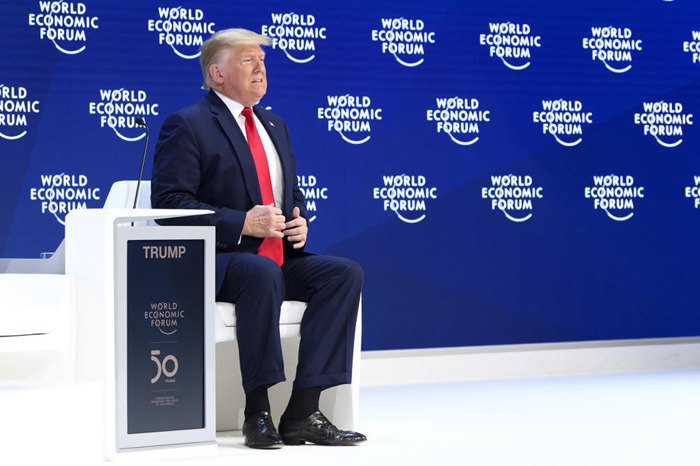 If you look at the latest US poll figures, you will see that American society continues to be split on whether the Trump impeachment proceedings are necessary. Nothing has changed much since members of the House of Representatives handed their statements and evidence over to the Senate.

This is what the team and supporters of the head of the White House use. Inconsistent arguments leave room for manoeuvring. And this time the ball is in Donald Trump's court. Everything is in place: the head of the Supreme Court (a supporter of Republican values) runs the show, there is an experienced defence team (some were even involved in a similar case of Bill Clinton), and decisions are taken by a small but loyal Republican majority.

This chance was not to be missed if one wanted the proceedings to be quick and emerge as the winner. After all, the Senate can try and exonerate Trump, thus making him a gift on the eve of his annual address to Congress. In his speech, the head of the White House will certainly mention the "witch hunt" and once again accuse the Democrats of pursuing "un-American" policy.

That is why Senate Majority Leader Mitch McConnell, along with his associates, suggested fast-tracking the hearing. 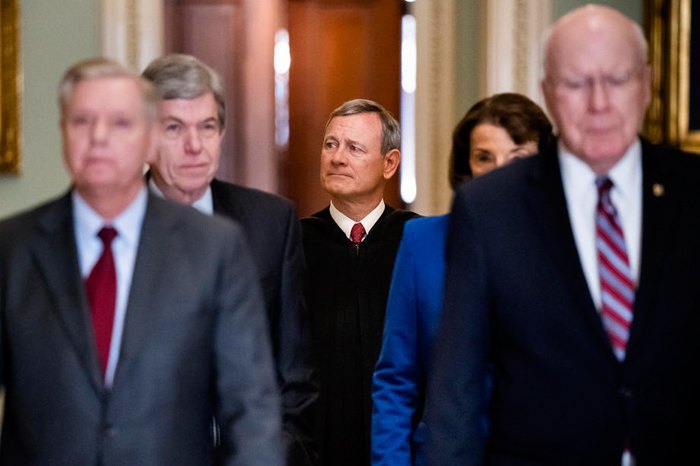 Everything will happen in a turbo mode: the prosecution and defence teams are given 24 hours to present their opening arguments. During the Clinton impeachment trial, representatives of the two teams were given the same time, although the debate lasted six hours a day. This time they will last 12 hours. Thus, many Americans will simply go to bed or turn off their TVs by the time they finish.

By the way, neither Senators nor Congress members will speak. The floor is for the managers only, for those who represent the defence and prosecution teams during the hearing.

The second 16-hour phase will begin on Wednesday, when each of the parties will answer written questions from Senators. At the same time, as representatives of the Senate majority have already indicated, the managers do not have to use all the time allocated to them. This means that everything will happen behind closed doors again.

We will do without witnesses

It is known that Senate Minority Leader Chuck Schumer plans to ask the Senate to consider changing the trial rules concerning the hearing of witnesses in general or a single witness during a meeting. The initiative will be discussed for two hours.

At the same time, Senate Majority Leader McConnell's initiative to postpone the hearing of witnesses until the end of the debate and after Senators finish answering questions. This resolution is likely to be supported. 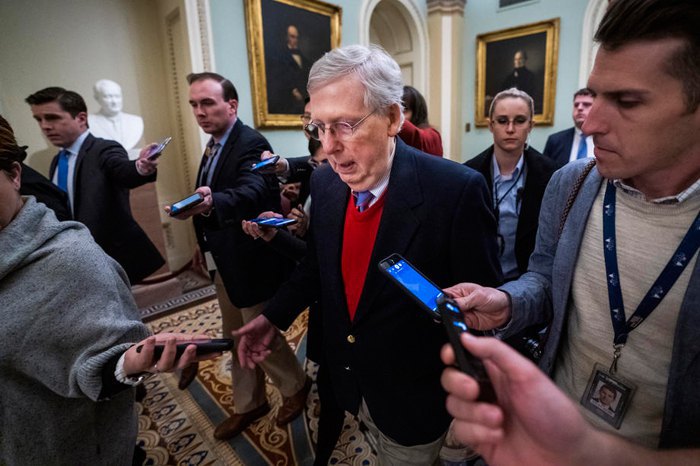 However, the most interesting part is that it is not imperative: with a simple majority of votes, Republicans will be able to refuse to hear statements by one or another witness. The question is whether representatives of the Republican Party are monolithic. It seems that they are. After all, the next presidential election will be followed by the renewal of the entire House of Representatives, as well as a third of the Senate.

It is extremely significant that evidence will not be automatically accepted. To be accepted, dubious and new documents will have to be put to a vote.

By the way, the meeting can easily go into closed session, in which (unlike the current format) Senators can take part. That is why the Capitol press office will be equipped with metal detectors. 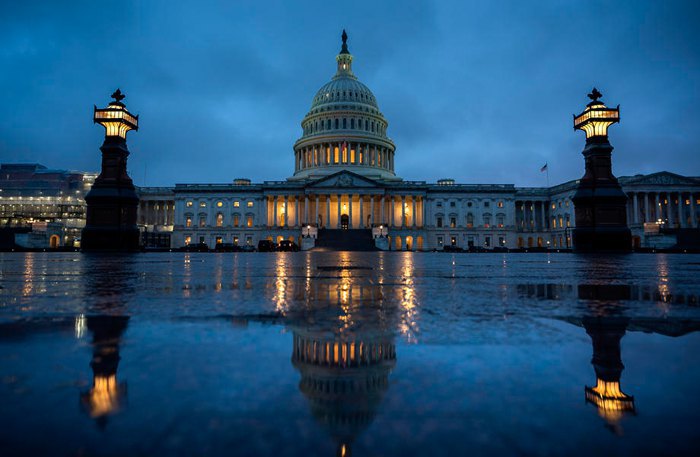 The Clinton impeachment trial took about a month, the current process will be much shorter, up to two weeks maybe. Yes, after it ends, American society will still be split, but Trump will celebrate a landmark victory.

Will his chances of winning the next presidential election improve? Most likely. After all, people very quickly forget things in such an eventful media space.