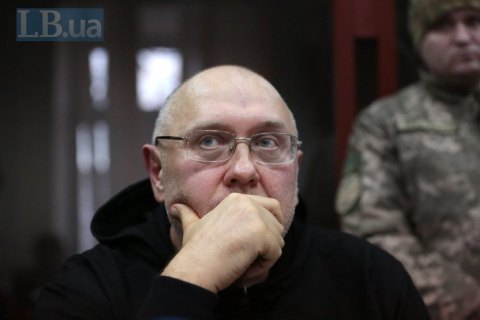 Kyiv's Pecherskyy district court has arrested Ihor Pavlovskyy, who is suspected of involvement in the murder of Kherson activist Kateryna Handzyuk and organisation of a criminal ring, an LB.ua correspondent has reported.

He will be in custody at least until 4 March.

Lawyer Volodymyr Serhet said that they would appeal the arrest.

Pavlovskyy is considered to be an intermediary between the customer and executor of Khandzyuk's murder.

On 20 January 2020, Pavlovskyy was detained on a new suspicion as head of a criminal ring which intimidated Oleshky district councilors and destroyed local activists' property.