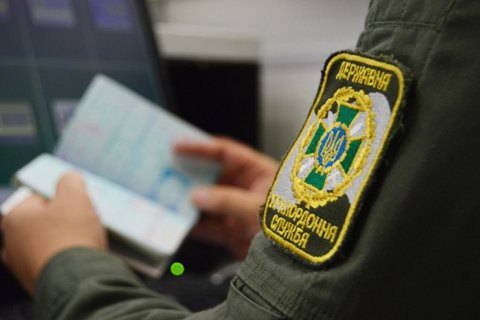 Three Russian politicians were denied entry to Ukraine on the evening of 22 January, the State Border Service of Ukraine has said.

A Russian citizen arrived at Boryspil on a flight from London, it said. It turned out that the Russian is a representative of the pro-government party One Russia, the former mayor of a Russian regional centre.

"The foreign politician was unable to confirm the purpose of his visit, therefore he was barred from entering the country on the basis of the law on border control," it said.

It noted that the Russian flew from Boryspil to Germany on the morning of 23 January.

Two Russian politicians who arrived from Minsk were unable to pass border control at Kiev's Zhulyany airport. One of the visitors is a member of One Russia, the other of the Russian Communist Party. Both said they came to Kiev to attend a conference. They were sent back on the return flight.