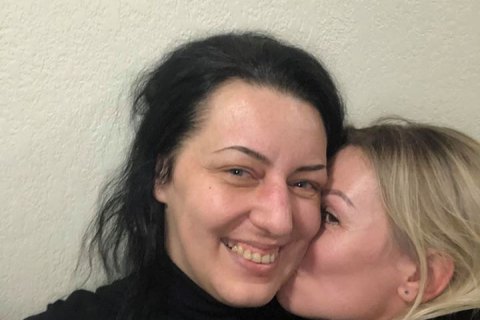 The Kyiv court of appeal has ruled that Donbas war veteran and army support volunteer Inna Hryshchenko (Puma)should be released from custody and placed under house arrest, lawyer Olena Pomazanovska has said.

She is suspected of involvement in an attempted murder.

She will stay under 24-7 house arrest until 24 February. She will have to hand in her national and foreign travel passports.

Hryshchenko and her husband were detained in November on suspicion of involvement in an attempted murder of Mykhaylo Chekurak in Kosiv, Ivano-Frankivsk Region.

The Interior Ministry believes they might be involved in the killing of Belarus-born journalist Pavel Sheremet in Kyiv in July 2016.