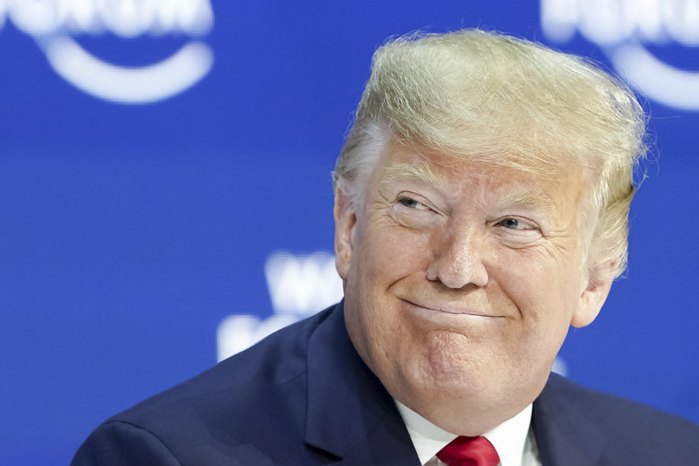 Although the year 2020 greeted Donald Trump with a new spin of impeachment hearings, the American president scored as many as two foreign trade victories last week. The first one is a new trade agreement with China, while the second one is an updated Free Trade Area (FTA) with Canada and Mexico. And if the US-Chinese treaty is just a tactical victory in a protracted trade war, the FTA became a real breakthrough in the region.

The agreement received bipartisan support in Congress and the Senate, and was also approved by many informal groups, from lobbyists of large companies to trade unions. Canada and Mexico did not protest against the agreement. The Mexican government rather breathed a sigh of relief as Trump's most radical proposals did not see the light of the day.

LB.ua has analysed into what made the new agreement so popular and what it means for the US economy and presidential election.

Replacing the North American Free Trade Area (NAFTA) with a new treaty will change little for the United States, Mexico and Canada (USMCA) at the macroeconomic level. Experts estimate the agreement potential at 0.35% of additional GDP growth and 176,000 new jobs in six years. 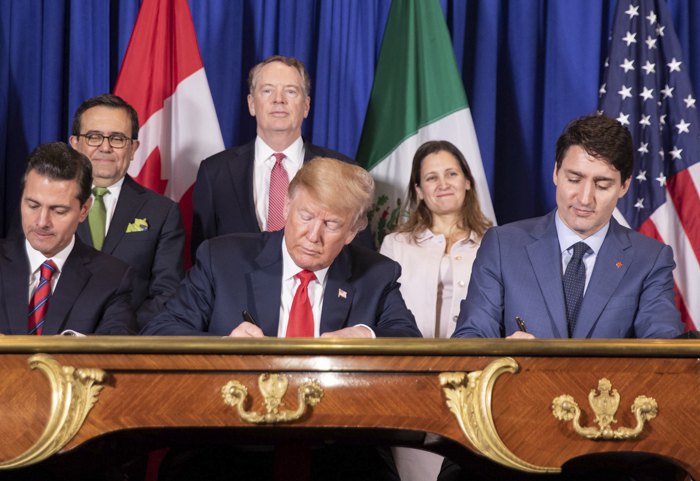 Photo: ustr.gov
The leaders of Mexico, the USA and Canada sign USMCA in November 2018

Little has changed in the quota section of the agreement. There are still high duties and quotas in many areas. Significant changes only concern the dairy industry (Canada has eased its restrictions on the United States), which is much more modest than Trump's radical statements in 2016. Actually, no-one expected a breakthrough to happen, few believed in the White House’s initially tough stance.

So why is USMCA a success then? The answer consists of two parts. Firstly, the agreement did require an update. And it is not so much about changing quotas for special groups of goods, but about structural issues. The parties reviewed copyrigh issues, exchange rate differences, a system for resolving trade disputes, as well as a number of administrative issues. For example, the states must communicate in advance their intention to trade with non-market economies, and the agreement as such can be reviewed every six years.

The update of the treaty was a great achievement on its own, not to mention the fact that success in these negotiations (and in the round of negotiations with China) opens up possibilities in the following updated agreements. The second achievement of USMCA was the change of requirements to the car industry.

These were the changes in the requirements to Mexico's labour law in the car industry that have united the American left and right. The whole essence of the innovation lies in the fact that in addition to requirements concerning the share of work performed in the North American region, there is now a minimum salary requirement. USMCA sets it at $16 per hour. 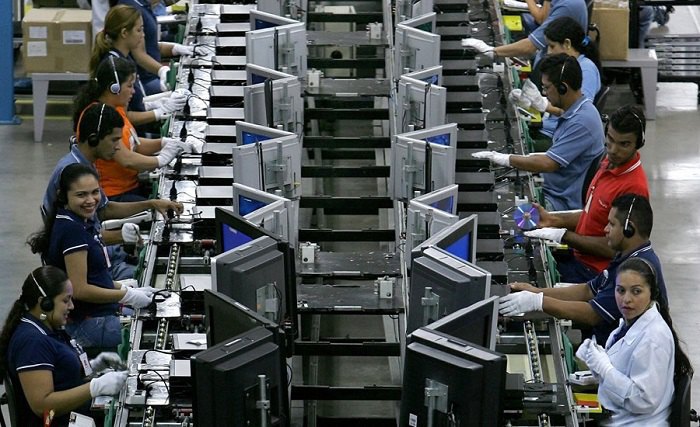 Although the rule applies to all the parties to the agreement, it was added with a view to Mexico where some manufacturers pay half as much. This decision was immediately supported by trade unions (whose influence was strengthened by a separate clause of USMCA). However, the lobbyists of large car makers also spoke in favour of the agreement. The reason for this is a non-competitive environment in which Mexican manufacturers have significant advantages over American ones. Eliminating this dramatic wage gap will help many companies optimise their production chains.

However, the main goal of the White House was to reduce incentives for American companies to move their production to Mexico. It is about keeping jobs and increasing tax revenues. Surprisingly, the Mexican government also welcomed the change. The Secretariat of Foreign Affairs expressed support for USMCA, hinting that this could make US investors in Mexico more responsible.

The only opponents of the agreement are environmentalists. They emphasise that the agreement does not solve the problem of global warming. Indeed, changes to this part of the agreement were minimal, although the White House did not initially declare such intention.

Nevertheless, the agreement received incredible support from the currently polarized US political society. In Congress, USMCA was supported by 385 votes to 41, and in the Senate by 89 to 10. This alone could be a serious victory for Trump because the NAFTA update was one of his campaign promises. 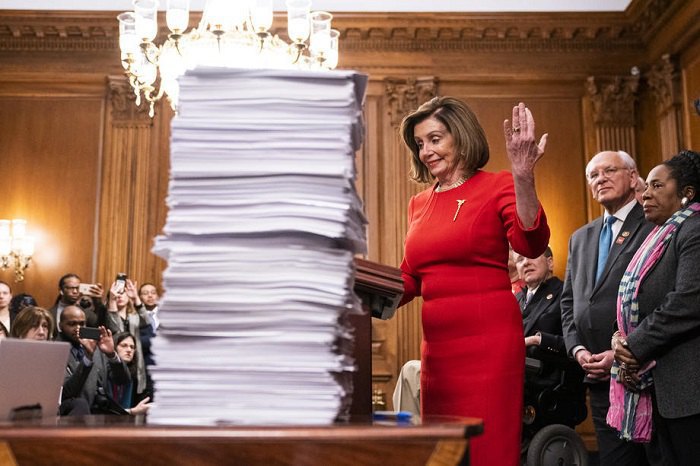 However, the American president's true trump card can be the localisation of those who win from the updated agreement. Despite the insignificant effect on the national economy, the gain can be tangible for main beneficiaries. We are talking about the Great Lakes region, the heart of the US car industry.

Keeping (or perhaps increasing) the number of jobs in this region clearly converts into political support. Most states in this region are part of the so-called swing states, those that determine the outcome of the US presidential election.

However, Democrats are also trying to take advantage of their support for the new agreement. Senators from the Democratic Party emphasise that they made constructive contributions to the agreement and campaigned for these very changes in the car industry.

In any case, namely USMCA has become Trump's truly important recent victory. This means that we will hear about it more than once during the 2020 election campaign. 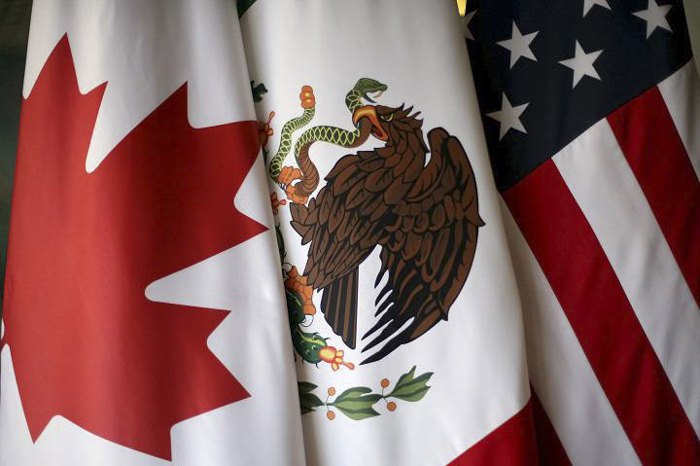