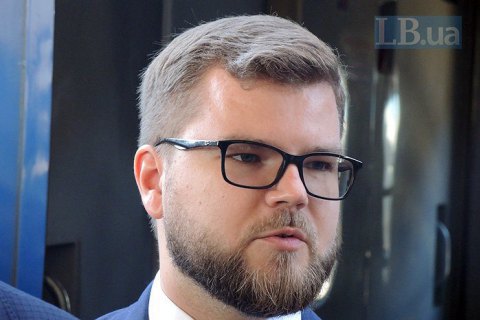 The Cabinet of Ministers has approved the dismissal of Yevhen Kravtsov, board chairman of Ukrzaliznytsya, the Ukrainian state-owned railway company.

"This is an important step towards the reset of everything that is happening in this important state-owned company," Prime Minister Oleksiy Honcharuk has said at a briefing.

The board chairman of Ukrzaliznytsya is dismissed by a general assembly of shareholders, whose functions are performed by the Cabinet of Ministers, following a petition by the supervisory board.

The board chairman is appointed for three years.

Kravtsov has de facto headed the company since August 2017 but was officially appointed its board chairman in January 2019.