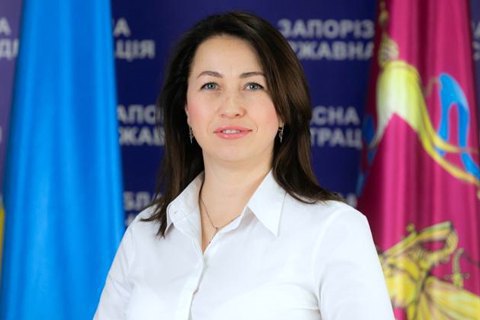 The government has appointed Maryna Kuderchuk head of the Sate Film Agency, according to a Telegram post by Culture, Youth and Sports Minister Volodymyr Borodyanskyy.

In September 2019, she was appointed deputy head of the Zaporizhzhya governor.

Previously, she was the director of the Dovzhenko cinema and concert hall in Zaporizhzhya.

According to the local news website 061, she is an expert in business and law and holds a master's degree in public administration.

The previous head of the State Film Agency, Pylyp Illyenko, resigned in August 2019 after five years at its helm.

The director of the Odesa International Film Festival, Yuliya Sinkevych, was among the candidates for the post but failed to score enough points.

Ukrainian film directors, producers, actors and distributors expressed their protest against the choice of the State Film Agency head but the government did not pay attention.