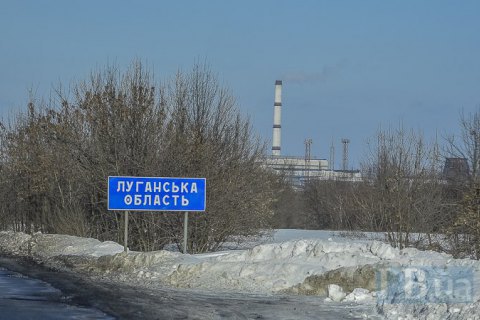 The actual number of people living in Luhansk Region is 25% lower than the figure produced by the electronic census on 1 December 2019, the head of the Luhansk regional state administration, Serhiy Hayday, has said, according to Hromadske.

“Officially, according to my information, there are 650,000 permanent residents in the government-controlled part of the region. We have registered 200,000-250,000 displaced persons, but about 100,000 [of them] actually live here," he said.

According to the electronic census, the population of Luhansk Region is 1,127,500 people, which is 380,000 people (33%) more than the statistics available to the head of the Lugansk regional state administration.

On 23 January, Ministers of the Cabinet of Ministers dmytro dubilet said that, according to preliminary estimates of the census, the current population of Ukraine is 37,289,000 people. This figure only includes people in the government-controlled territory.

Senior Ukrainian sociologist Ella Libanova criticized the e-census suggested by the government as ineffective and inaccurate.