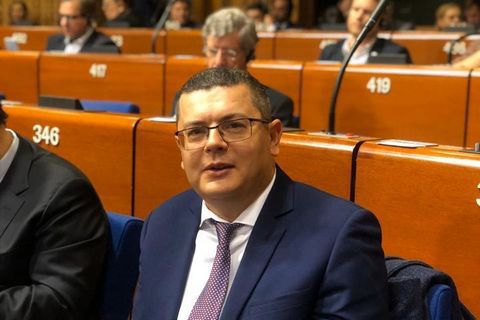 Propresidential MP Oleksandr Merezhko has been elected vice-president of the Parliamentary Assembly of the Council of Europe, his Servant of the People party's press service has said.

"This is a very important appointment because, if need be, the vice-president can replace the president and chair Assembly sessions or debates," the party said.

PACE vice-presidents are elected based on the quota principle. The Ukrainian delegation is large but not the largest, it is in the second group together with Poland and Spain. Every year two countries from the group nominate vice-presidents.