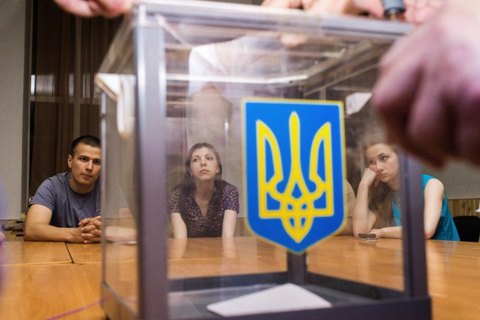 The Servant of the People party would score 45.5% were a parliamentary election held next weekend, a survey by the Razumkov Centre has found out.

The president's party would be followed by the pro-Russian Opposition Platform-For Life party with 13.8% and ex-President Petro Poroshenko's European Solidarity with 12.3%.

"Servant of the People is the leader of electoral support in all the macroregions. In the west and centre, the second is European Solidarity while Fatherland is third. In the east and south, Opposition Platform-For Life is second," the survey says.

It was carried out among 2,000 respondents aged 18 and above in all regions, except for occupied parts of Donetsk and Luhansk regions and Crimea. A margin of error does not exceed 2.3%.