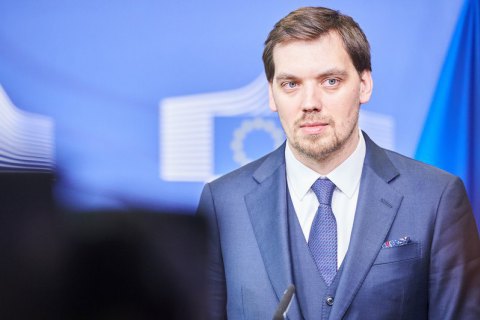 "I'll start with the good news. Today the [Deputy] Prime Minister for European Integration, Mr. Kuleba, and the European Commissioner have signed an agreement on 25m-euro EU assistance to our country's digitalisation," he said.

Honcharuk also noted that this year it is planned to sign an agreement on joint aviation space with the EU.

According to him, until 2023, Ukraine should also bring its energy system in line with the EU requirements set forth in the new "green agreement".