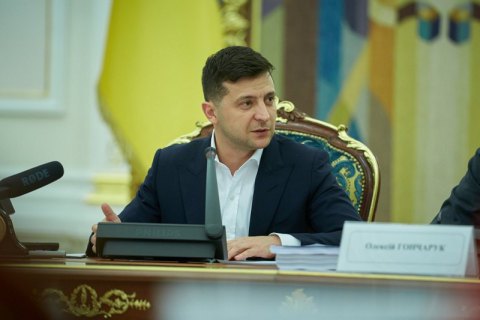 President Volodymyr Zelenskyy has said that there will be several prisoner swaps because Ukraine has long lists of people it wants exchanged.

"There are over 200 our people on the other side, and around 175-180 here. This means it is impossible to bring them back at once because of document preparations. Therefore this process will be divided into several exchanges. We are moving in this direction. But we must do other things as well to stop the war," he said in an interview with the Interfax-Ukraine news agency.

On 23 January, he said that Ukraine was in talks on the release of citizens held in the temporarily occupied territories and Russia.