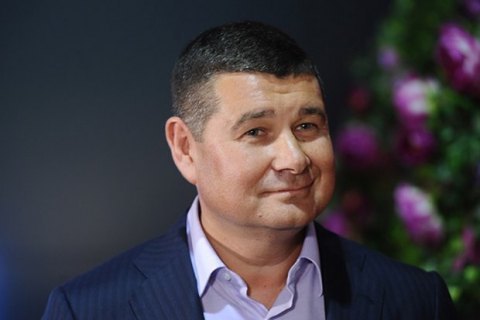 Former Ukrainian Party of Regions MP Oleksandr Onishchenko, who is wanted in a gas fraud case, has requested political asylum in Germany out of fear of extradition to Ukraine, his lawyer Ingo Minoggio has told Deutsche Welle.

"In Ukraine, my client's life and health are in danger," he said.

Minoggio noted "catastrophic conditions of detention in remand centres in Ukraine" and that Onishchenko's key political opponent, ex-President Petro Poroshenko, "is still very influential even after the loss of power", which carries risks for the ex-MP.

To prove his point, he provided the court with statements made by a number of Ukrainian MPs, both previous and incumbent.

On 7 February, the head of the Special Anticorruption Prosecutor's Office, Nazar Kholodnytskyy, said that the Supreme Anticorruption Court will send a summons for Onishchenko to Germany. He expressed hope that the former MP would be extradited by May.

"If Germany does not give him shelter and turns down Kyiv's extradition request as a politically motivated one, Onishchenko is prepared to leave for Russia… Oleksandr Onishchenko has a Russian passport, but not a residence permit in Germany," his lawyer said.