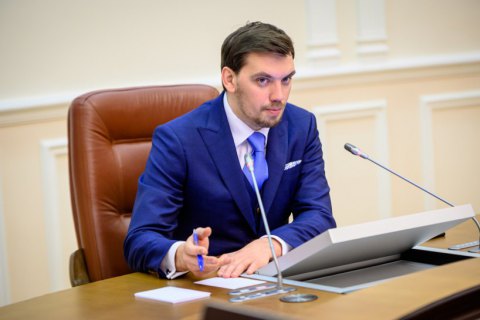 Fighters of volunteer battalions who have directly participated in the antiterrorist operation (ATO) will be granted the status of a participant in hostilities, the press service of the Cabinet of Ministers has said.

The Cabinet of Ministers has defined a clear mechanism for granting volunteers the status of a participant in military activities. Prior to this, members of volunteer groups were forced to prove in courts that they were defending the country in eastern Ukraine.

"It's a restoration of justice. Volunteers will have benefits and social guarantees as participants in hostilities. They will also be able to receive state social support, as well as social and professional adaptation assistance upon returning from military service," Prime Minister Oleksiy Honcharuk said.