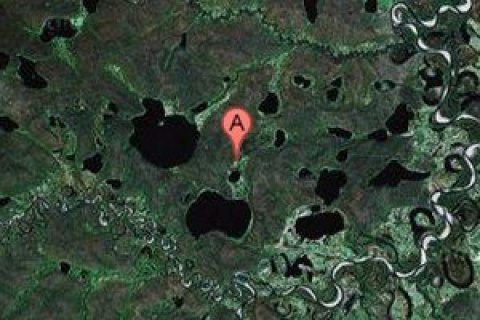 He noted that he had already met UN representatives who will help Ukraine implement this project. However, it is complicated, and the minister does not know yet how accurately the number of people can be estimated via satellites.

Dubilet also added that a similar project was carried out in Afghanistan, where a significant part of the territory is also uncontrolled by the government.

Ukrainian Public Data Centre NGO put in question Dubilet's electronic census and suggested that the electronic census conducted by Dubilet was made that its conclusions were achieved by simply multiplying the State Statistics Service's indicators by 0.888. Dubilet denied any fraud.

Independent Ukraine held its first and only census in 2001. At the time, it had the population of 48.457m people.