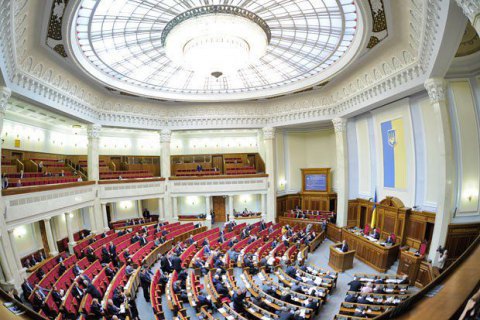 A draft law “On an All-Ukrainian Referendum” has been published on the parliament’s website. Thus, it was put forward for public discussion which will last until 18 March.

In particular, it says that the subjects that can be put to an all-Ukrainian referendum may include:

· settlement of the issue of national importance;

· approval of the law on ratification of an international treaty providing for a change in the territory of Ukraine;

· termination of a law of Ukraine or its individual provisions.

At the same time, issues that cannot be the subject of an all-Ukrainian referendum are:

· contradict the provisions of the Constitution, the Universal Declaration of Human Rights, which may lead to a violation of Ukraine’s obligations as defined by the International Covenant on Civil and Political Rights, the International Covenant on Economic, Social and Cultural Rights, the Convention for the Protection of Human Rights and Fundamental Freedoms, and its protocols;

· aimed at eliminating the independence of Ukraine, violating the sovereignty and territorial integrity of Ukraine, creating a threat to national security, inciting interethnic, racial, religious hatred;

· referred by the Constitution of Ukraine and the laws of Ukraine to the jurisdiction of law enforcement, the prosecutor's office or the court.

"Proposals and comments on the bill should be submitted electronically to nationalreferendum@ukr.net," the parliament’s website says.