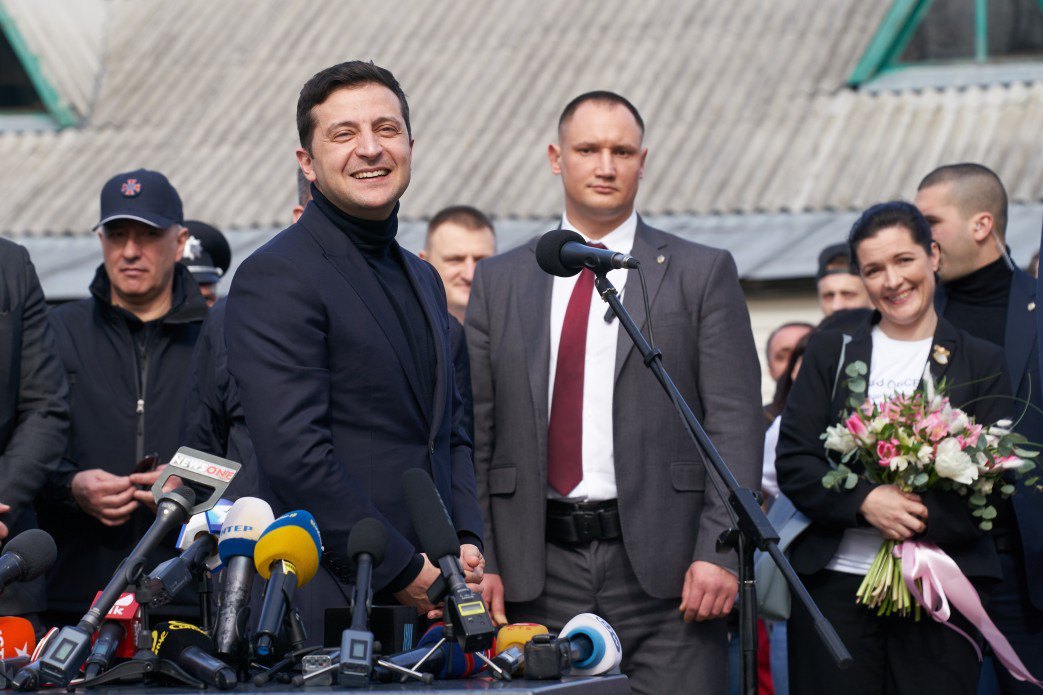 Photo: The president's press service
President Volodymyr Zelenskyy has met Ukrainians and foreigners evacuated from Wuhan, China, after they were discharged from the Novi Sanzhary medical centre in Poltava Region following a two-week observation. 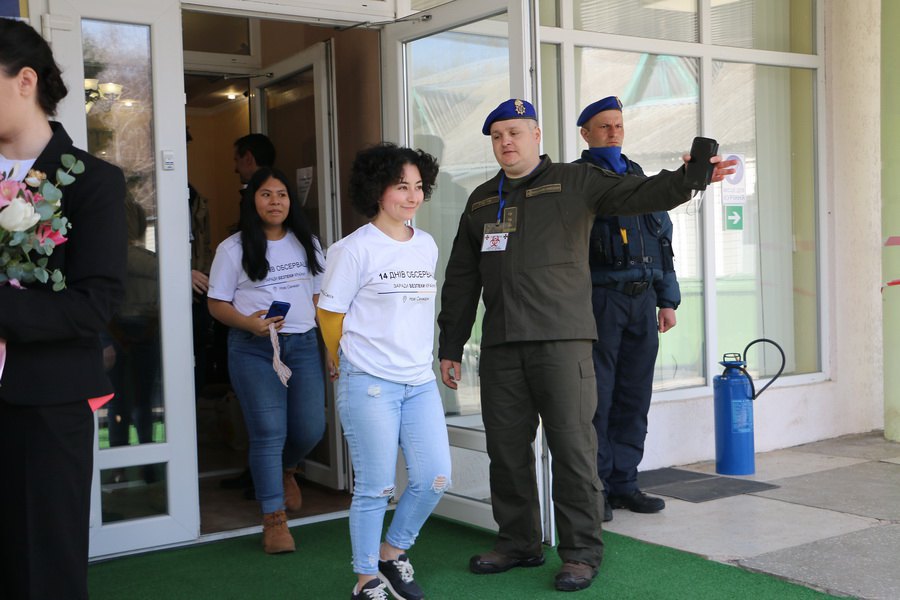 He congratulated the evacuees on their discharge and thanked former Health Minister Zoryana Skaletska, who has spent the last two weeks with them.

“I would like to thank the Health Ministry, our beautiful Madam Skaletska,” Zelenskyy said hugging her. He joked that he was not afraid of infection.

“I am sure that we will not lose Madam Skaletska,” he added.

“I am happy that not a single case of coronavirus was registered here. Why? You know that it is everywhere, not only in China but also in Europe,” Zelenskyy said.

He also asked people to travel abroad less in the near future.

On 20 February, Kyiv evacuated 45 Ukrainians and 27 foreigners from Wuhan.