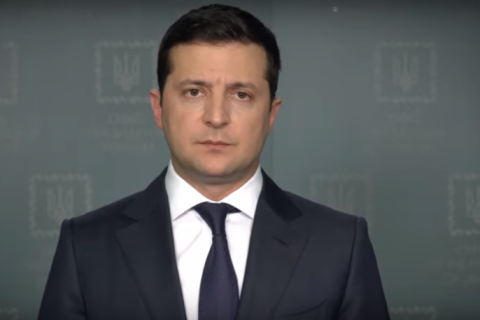 His speech to this effect was published in 16 March.

In the morning, speaker Dmytro Razumkov said that MPs will postpone two plenary weeks due to the threat of coronavirus and will work in committees until 3 Apri.

The president criticized this plan.

"In my opinion, changing the parliament schedule is unacceptable. Now, amid the global pandemic and the threat of a global financial crisis, the Ukrainian parliament must pass laws that are vital for the economy. Implement tax, land and labour reforms. Appoint the ministers of economy and energy, the prosecutor-general of Ukraine. Quick reforms are an emergency aid for the economy. Without them, there will be an economic coma,” the president said.