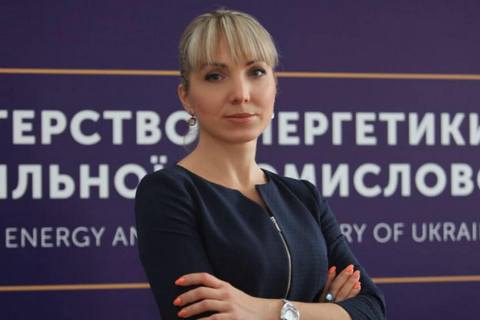 The Cabinet of Ministers has appointed Olha Buslavets new acting energy and environment protection minister, according to MP Oleksiy Honcharenko.

First Deputy Energy Minister Vitaliy Shubin has been dismissed and replaced with Buslavets.

Buslavets's nomination was initially put on the agenda of the 30 March extraordinary parliamentary session but was removed from it at the last moment.

Buslavets used to be the director of the energy market department of the Ministry of Energy and Environment Protection.

According to MP Andriy Herus, in 2016 her department agreed a new method for calculating the price of electricity, known as Rotterdam+.

The energy minister's post has been vacant since Oleksiy Orzhel was dismissed together with Oleksiy Honcharuk's government.