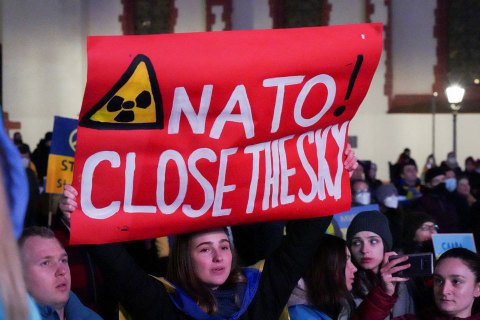 Question: And what, the world will be watching the Russians destroy our cities and kill our people and do nothing?

Answer: The very idea of this question says a lot about human nature. We project our ideas about how other people should behave and demand this behavior from them. And when they act in their own way, we get offended. Everyone, without exception, can find such examples in their lives; in both roles, by the way.

The world is arranged in the same way. Nations and peoples, based on their cultural traditions, look at the world through subjective glasses. They fit them, like all kinds of glasses do. But try to wear another person's glasses. Each of us has tried this in childhood. What do we see? Funny, blurry, disorienting picture.

We are now looking at Europe and America through such glasses, and they are looking at us through their own.

Don't be fooled by the myth of sweet unity based on shared political values. No, they do exist in Europe and the United States. And on all continents. These are religious values. Europe emerged on them, and not only. Even a cursory acquaintance with the world's significant religions shows the existence of these fundamental norms of human behavior, the same for everyone. There are differences only in cultural interpretations. 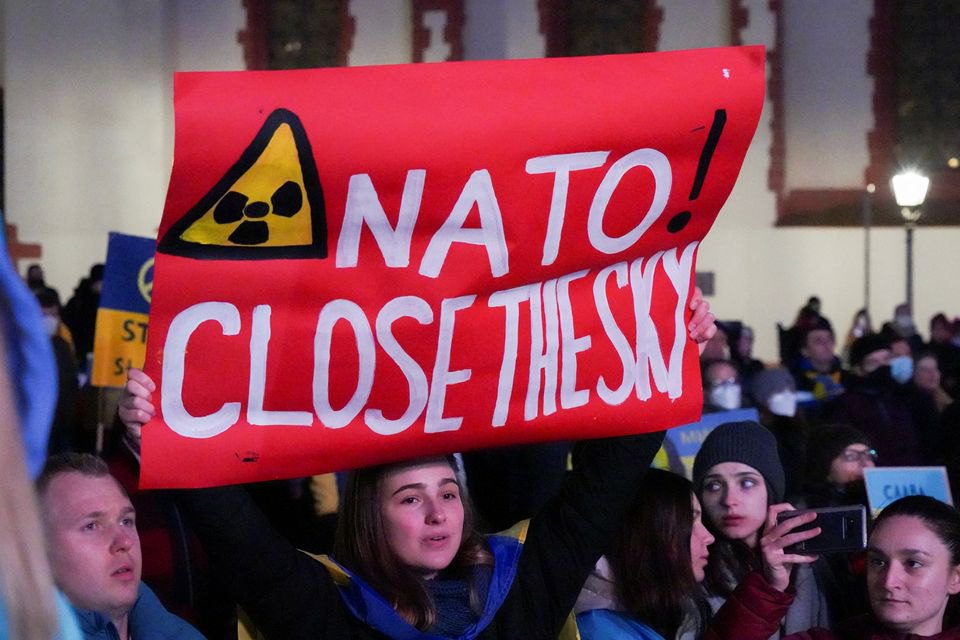 Then these values became political, and the lasty secular busters raided the primary source. A lot has already been written on this topic, including me. But according to my observations, a genuine, nationwide appreciation of some valuable ideas has survived only in Eastern Europe and the Baltic States. In countries where these values have helped them to survive the communist yoke. Well, now we see and hear these people, true friends of Ukraine, because we speak the same language, the language of shared values.

But these friendly and fraternal countries, unfortunately, do not decide the fate of the world. Meanwhile, the world thinks he is deciding the fate of Ukraine.

Maybe after the war, there will be a new world order. Then, perhaps the world will understand that this cultural and political self-humiliation of Europe has allowed Putin to put it, barren and toothless, in his pocket. At least Putin was convinced of that.

Only either the pocket turned out to be shallow, or Europe was too big - it didn't fit.

Now let's look at ourselves and remember something, although it will not be pleasant. We remember many bloody wars in the world. How did we react to them? Did we know they even existed? You will say that Europeans do not treat us like Rwanda, that it is a war of two states, not a civil war, a war for civilization and all that. But the matter in question is not how they express it in words. They support us, and now we even respect us. But they have their limits and conditions of mutual support, which were developed separately. And fall apart from us.

We are the bearers of these European values. And we protect them not for someone far away, but here, for ourselves.

We are now paying with much blood for all the thirty years of sweet-and-flowery, liberal-democratic ass-kissing with communists, thieves, swindlers, traitors, and just cowards. We, not Europe, elected these people to parliament, made them ŕesidents, turned a blind eye to their deals, "so that there would be no war." It does not happen like this, my dears. Deals with the devil are always misleading. But it is our children who are now paying for them at the front.

No Europe will be able to drive our evil spirits out of our house for us, only ourselves.

When can I return home? Question and answer with Oleg Pokalchuk.

In 1994, ten thousand people were killed every day in Rwanda; they were cut with a machete, which lasted a hundred days. So, the nuance. The massacre began on 7 April, after the killing of 10 militaries. And on 14 April, Belgium completed the withdrawal of its peacekeeping contingent under the auspices of the United Nations.

In short, mountains of books have already been written on international "deep compassion" and adequate protection against genocide and war crimes. Ukrainian will be just another one of them. But it will be a book about victory.

Because this is our war, and we will win it.