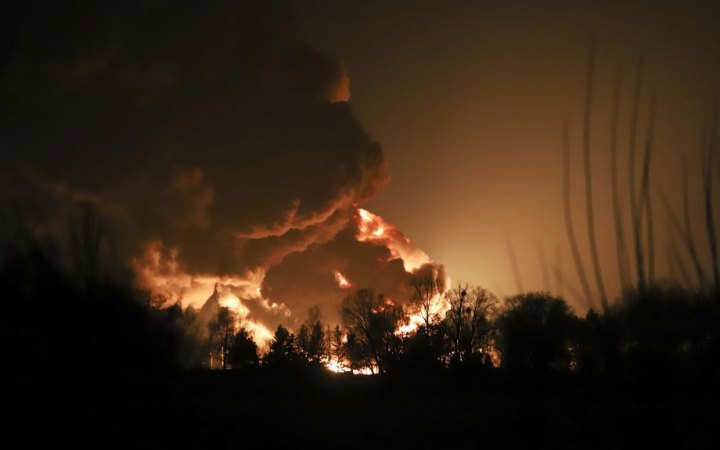 At least 18 children were killed in shell blasts in the Donetsk region since the start of the full-scale war. 29 more children were injured.

The data is inaccurate, as it is currently impossible to establish the actual number of dead and injured in some settlements of the region. This was reported by the National Police.

The other day a boy found a warhead of a Tornado-C missile in Velyka Novosilka. The shell detonated and the child received non-life-threatening injuries.

Police urge to remind children of the safety rules in case of explosive device detection.

It is forbidden to:

- discharge, throw, strike at it;

- light a fire nearby or throw the explosive device in it;

- bring the object home, to the yard, to school.

"The police, emergency services 101 or adults must be notified immediately of the find!" - police noted.

As previously reported, 82.5 thousand sq.km. of territory of Ukraine contain explosive objects, according to preliminary data. All these territories are further subject to demining.