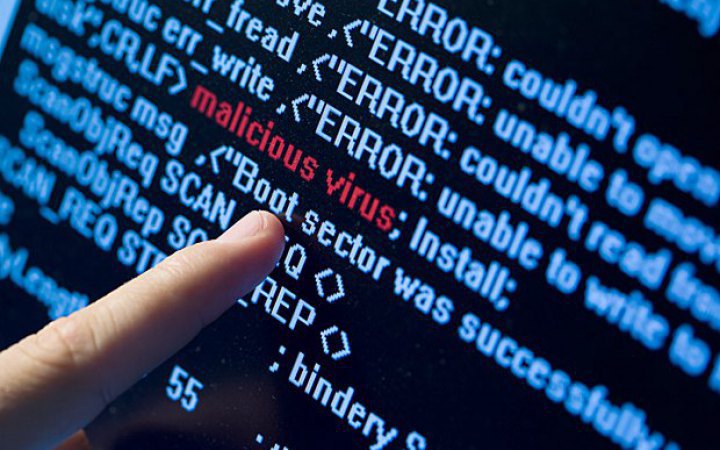 The Security Service of Ukraine did not provide the media with any information about the cyberattack from China and had nothing to do with the statements published by The Times.

Earlier today, the British newspaper The Times reported that Chinese government hackers had carried out a series of cyberattacks on Ukrainian military and energy facilities ahead of a full-scale invasion by russians on February 24. The information about this allegedly came from an unnamed SSU official and contains links to internal documents of the Security Service.

The authors of the material suggest that the reports were possibly prepared by intelligence from another country. According to these documents, there was a series of cyberattacks on more than 600 web resources related to the Ministry of Defense of Ukraine and other authorities in the period from February 20 to 23.