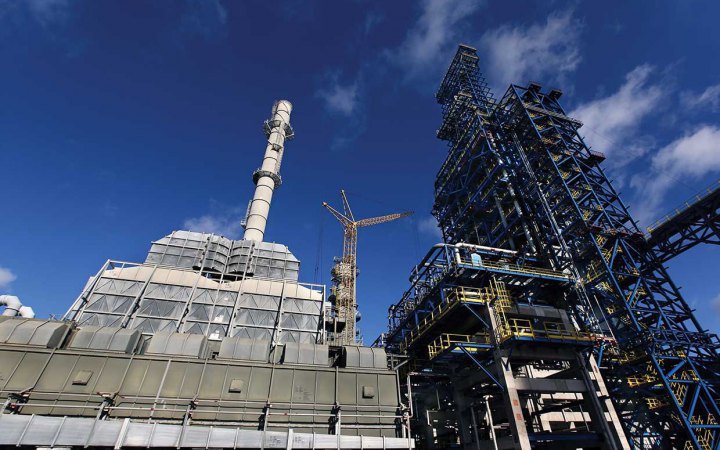 Oil and gas production in russia has fallen to its lowest level since the summer of 2020. This was reported by RBC with reference to Reuters.

Previously, such a decline was in the summer of 2020 and was associated with the spread of the pandemic in the world. Currently, the sanctions are hampering trade in russian oil products. In particular, the United States imposed a ban on oil imports from russia last month. In addition, sanctions against russian financial institutions restrict the processing of payments for oil purchases. On April 7 the US Congress voted in favor of russia's energy embargo and deprivation of its trade privileges. Congress also voted to pass a law depriving russia of its "most-favored-nation" status, which allows the United States to significantly increase tariffs on goods from russia and Belarus in response to the invasion of Ukraine.