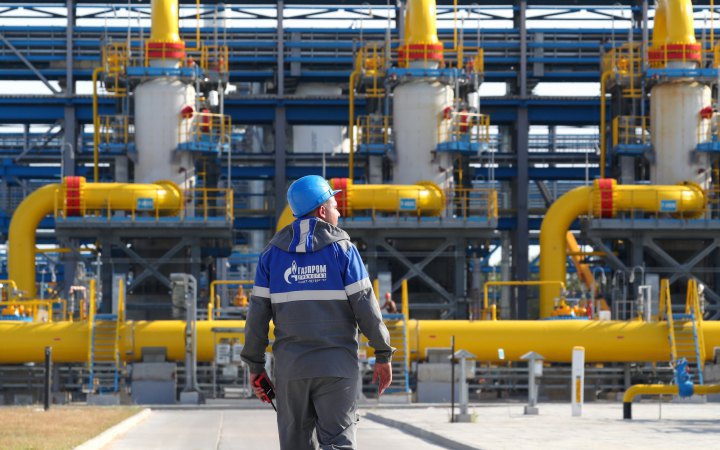 Ukraine offered the EU to impose an "Iranian model" of sanctions against Russia in terms of payments for gas that can be supplied to Europe, and the money for it will not go directly to Russia, but to special accounts in European banks.

This was reported by Deputy Energy Minister Yaroslav Demchenkov.

"As for the natural gas pipeline from Russia, it is now the most difficult to replace. It accounts for 40% of total EU imports. We offer an "Iranian model" of sanctions: natural gas is allowed to be supplied from Gazprom to Europe, but all funds are kept in special deposit accounts in European banks until Russia meets certain conditions," he explained.

At the same time, Yaroslav Demchenkov believes that Russia is more dependent on the European market than the EU itself.

"Without the European market, Russians will have to shut down their gas fields, preserve them, and then, when they restore them, 70% of gas fields will be lost. So if Putin decides to bluff and stop gas supplies to Europe, he will simply destroy his gas infrastructure," Demchenkov said.

According to him, the European Union can refuse buying liquefied natural gas from Russia without any negative consequences.

The same applies to Russian oil products: 15% of diesel fuel imported into Europe from Russia can be replaced by own production and additional imports from North America and Asia.

As for oil, Ukraine considers a gradual embargo possible "with an immediate cessation of maritime imports and a further cessation of oil imports through the pipeline over the next nine months."