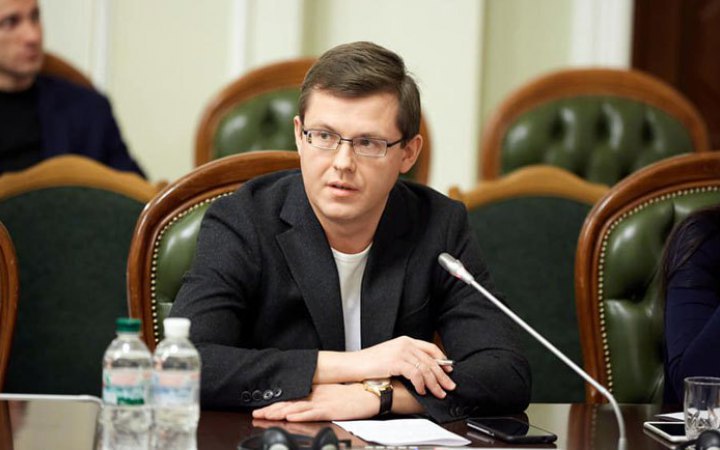 The parliamentary faction of "Servant of People" held a video conference with the Ministry of Finances on the current economic situation in the country.

The situation with the state finances in the country is difficult but under control – that's the conclusion of the faction's video conference with the Minister of Finance Serhiy Marchenko.

The member of the Parliament of the "Servant of People" faction Pavlo Frolov reported that.

"Important remarks on the sidelines of this meeting: the state budget revenues halved while costs increased by several times, although guaranteed costs are still being funded and every month we spend on the security and defense sector our year pre-war budget that amounts to 5-7bn dollars," – he wrote.

He emphasized that the Government has an understanding of "how to close the budget gap in April and there are some achievements concerning May, up to 90% of the time is spent in negotiations with international partners.

Concerning major budget funds' managing bodies, there were expenses cuts by an average of 10%, all the developments costs are in sequestration, and so are some of the current expenses, around 180bn hryvnias have already been transferred to the Reserve fund of the state budget," – he added.

He also emphasized the importance of war bonds. The MP recalled that there was a list of banks that sell them with the possibility of purchasing even one bond at the price of 1000 hryvnias on the Ministry of Finance website.

"It's not profitable for Ukraine to initiate negotiations on writing off (restructuring) of external debt to international creditors as during those difficult war months we raise much more funds than we pay in debts. Also, big work is in progress concerning funds and assets of russian federation frozen in the West in some "Anglo-Saxon" countries to direct them for compensation for Ukraine."

He also highlighted that the high bonuses that heads of some local governments granted themselves were inappropriate in a state of martial law.

"That's why there are legislative initiatives to stop such practices and imposing obligatory coordination of such actions with military administrations."

The National Bank of Ukraine has allowed banks to sell foreign currency in cash to citizens starting on 14 April.