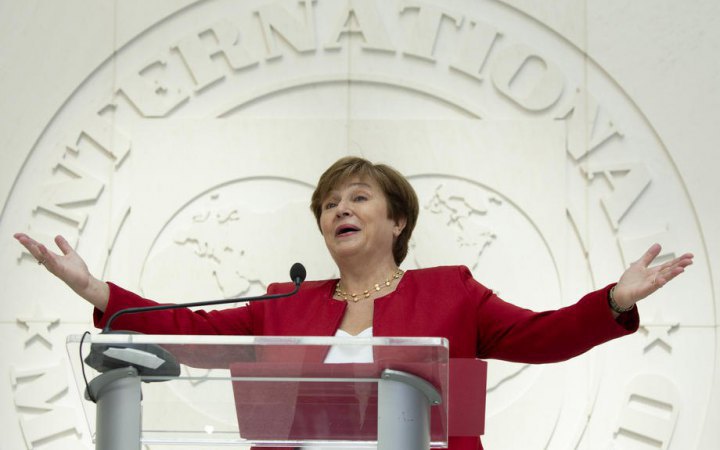 Due to russian aggression in Ukraine, global economic growth in 2022-2023 will be even slower than previously forecast. And it will affect 143 countries. This was stated by IMF (International Monetary Fund) Managing Director Kristalina Georgieva in a video address posted on the Fund's website before the spring meeting of the IMF and the World Bank, Ukrinform reports.

"In January, we lowered our global growth forecast to 4.4% in 2022. Since then, the prospects have deteriorated significantly, mainly due to the war (russian in Ukraine - ed.) And its aftermath," noted the head of the Foundation.

According to her, the situation in the world is also exacerbated by inflation, financial constraints, the reintroduction of quarantine in China and new disruptions in global supply chains.

For most countries, growth will still be positive, Georgieva said, but the war is "lowering forecasts for 143 economies this year, which is 86% of world GDP."

Earlier Kristalina Georgieva expressed the opinion that war in Ukraine will lead to a slowdown of growth of world economy, but will not cause a global recession.