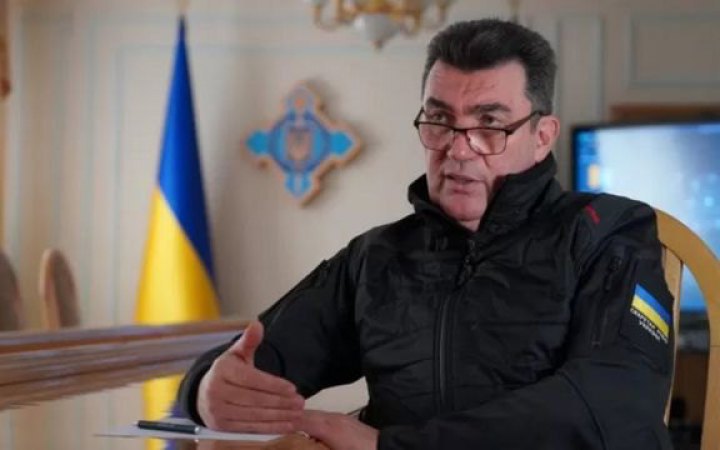 The russians want to take Donetsk and Luhansk regions under control by Easter. In this way, they expect to give a gift to Kremlin boss, Volodymyr Putin.

The Secretary of the NSDC (National Security and Defense Council), Oleksiy Danilov, wrote this on Twitter.

"This morning, an active phase of the russian attack began along almost the entire front line, and the occupiers tried to break through our defense. "Our militaries are holding defense; we are not giving them our territories," - he said. - We should not simplify the situation and underestimate the enemy; it is a mistake to believe that we have already won the war; Putin is not canceling the task of destroying Ukraine as a state and killing our political leadership."

Earlier, the Secretary of the NSDC addressed the residents of frontline areas and regions where war actions occurred and asked them to evacuate.

According to the President of Ukraine, the russian troops began the battle for Donbas, for which they had been getting ready for a long time. They concentrated a considerable part of their army to be used for an offensive operation in the east of Ukraine.

On Monday, the General Staff of the Armed Forces of Ukraine informed that they registered signs proving the beginning of an offensive operation in the Eastern Operational Zone.