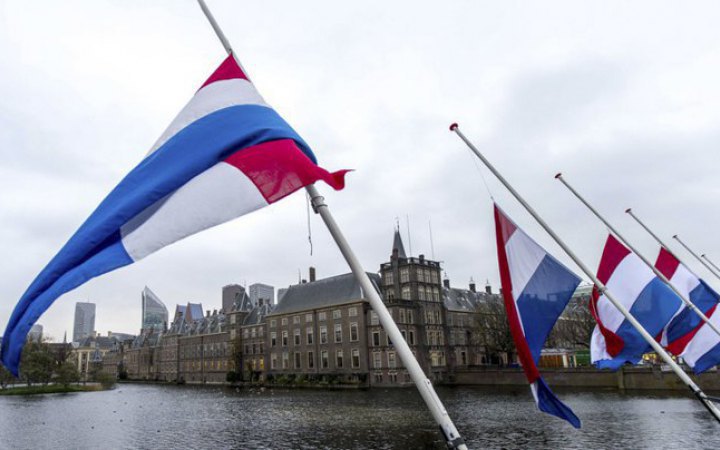 Russian citizens can no longer apply for Dutch visas at the Dutch embassy in Moscow.

This was reported by "European Truth" with reference to the NL Times.

The Dutch Foreign Ministry said that this was not a punitive measure, but a consequence of the russian government's decision to expel 15 Dutch diplomats.

There are too few diplomats left to run the embassy's consular department at full capacity. Therefore, short-stay visas can no longer be issued. Exceptions are possible for serious humanitarian reasons. For example, if someone has to leave the country for political reasons.

According to the Foreign Ministry, an average of 150 russians apply for a visa every week for a short stay in the Netherlands. It is unknown how long this situation will last. Despite the fact that the consular department has limited capacity, the embassy is still open for the registration of integration documents and other issues.

Russia expelled Dutch diplomats in response after the Netherlands expelled 17 Russian diplomats in late March. According to the Dutch government, they secretly acted as intelligence officers.