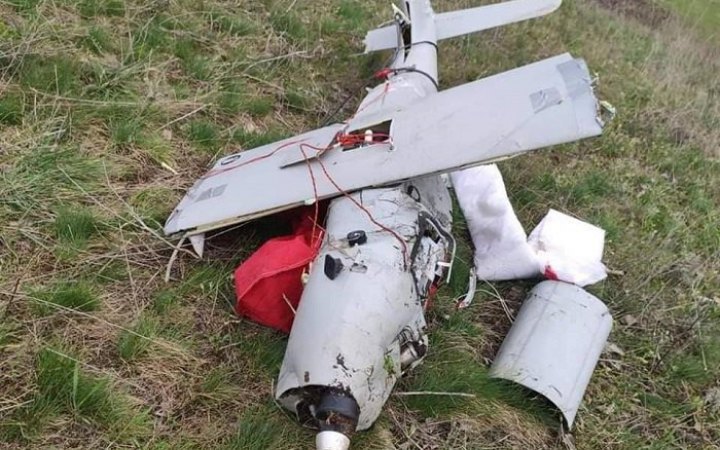 Illustration picture
Photo: the Ministry of Defense of Ukraine

On 4 May 2022, russia continued to launch missile strikes on Ukrainian territory. The Air Forces of UAF (Armed Forces of Ukraine) destroyed nine air targets in one day.

This was reported by the Air Forces Command of the UAF.

"Aircraft of the Air Forces continues to perform missions in the Ukrainian sky. Strike groups of assault aircraft and bombers, covered by fighters, launch missile and bomb strikes on the positions of the occupiers," - reads the statement.