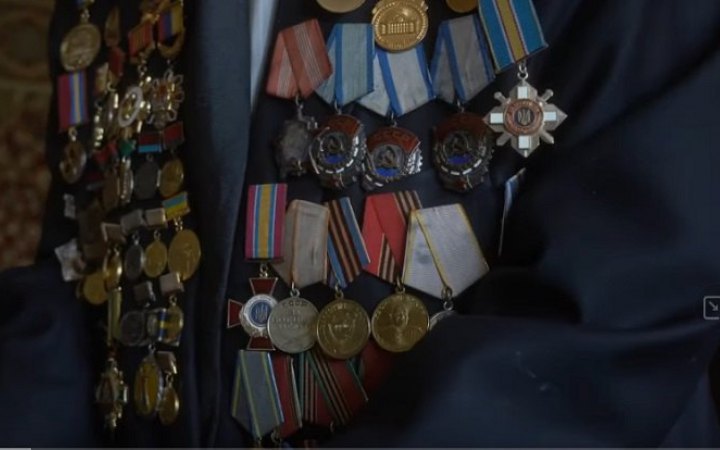 World War II veterans have addressed the President of russia, vladimir putin, asking him to let Ukrainian militaries and civilians leave the besieged "Azovstal" in Mariupol.

This is stated in a video address of the veterans.

The veterans appealed to the rf President, asking him to let the militaries and civilians leave "Azovstal."

"Hitler's logic was clear; he wanted to eliminate all nations. We do not understand why you attacked us. We did not ask for anything and did not impose our rules," - said Oleksandra Romanchykova, a WWII veteran who was a nurse during the war and saw besieged Leninhrad.

The veterans are shocked that the russians who fought side by side with Ukrainians against Nazi Germany are killing children in Ukraine.

"War is the destruction of the people," - said Oleksiy Tkachenko, who served in Crimea during the war.

Those veterans of the Second World War, who are still alive, appealed to the conscience of the russian authorities.

"We defended in 1941-1945 from a terrible villain. Don't be such a villain. Become a human being. Let them leave for the sake of our victory, which we also fought for. What words should we choose? Do you want us to kneel in front of you? We are ready, but let these people go," - the veterans say.

Earlier it was reported that all women, children, and the elderly were evacuated from "Azovstal" today.