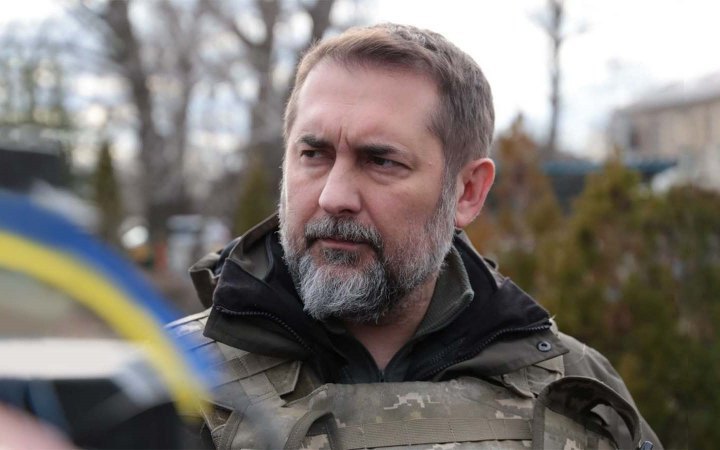 Russian invaders shelled on the village of Privillya in the Luhansk region. Two minors are currently known to be killed.

This was announced by the Head of the Luhansk Regional Military Administration Serhiy Haidai.

"In the afternoon, orcs shelled the residential sector of Privillya with Grad MLRS. Shells flew into the houses. After the shelling, the Luhansk-1 rapid reaction group set out to the town to search for possible victims. Two corpses of minors were found in one of the yards. Boys aged 11 and 14 were found without signs of life," Gayday said.

According to Gayday, two girls aged 8 and 12, as well as a 69-year-old woman were injured.

"Police are still working on the ground, there may be more victims," the Luhansk region head said.

Today in Bakhmut russians carried out an air attack. One death is confirmed, although there are reasons to believe that the death toll will be higher.

The other day a woman died in a shelling of a house in the Zaporizhia region.