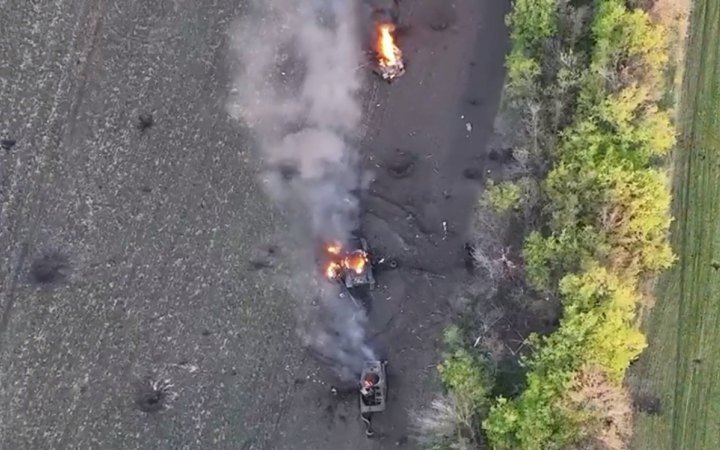 On 10 May, Ukrainian defenders repulsed 12 attacks by the russian occupiers in the Donetsk and Luhansk directions, as reported in the Joint Task Forces.

On 10 May three residents of Donetsk region were killed by russian attacks. And Sievierodonetsk was left without gas due to the occupiers’ shelling.