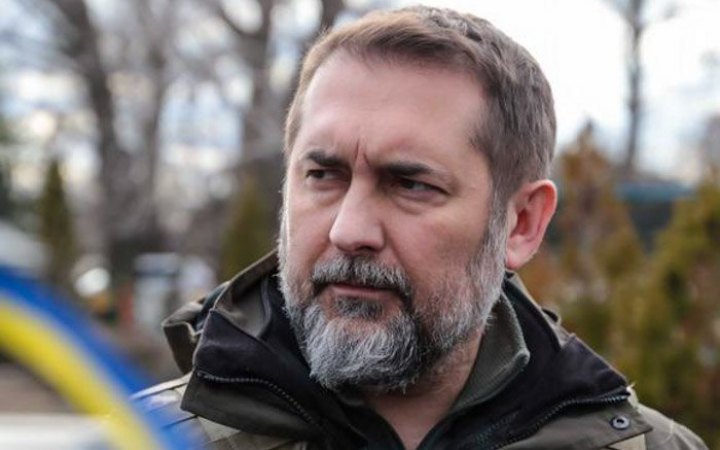 In the Luhansk region, the occupiers fired on settlements, important roads, and communications. In some of the villages, there is no water, power, or gas.

Serhii Haidai, the Head of the Luhansk Regional Military Administration, told about the situation in the region.

"The rashists continue to fire on the Lysychansk-Bakhmut road, which is very important for us. While waiting, in a few days we hope to bring relief consignments for those who remain, which is more than 40 thousand inhabitants," said Haidai.

According to him, there are also battles around Popasna, a hard situation in Bilohorivka. "Our defenders continue to hunt for russians who have crossed to our shore. The clearing operation continues. Battles still continue in Rubizhne and Voievodivka, but our defense is stable," the Head of the region said.

According to Serhii Haidai, the Luhansk region was left without utilities, and today the occupiers have damaged the main gas pipeline. As a result, power, water, and gas are unavailable.

"Evacuation is still impossible. We cannot take risks. As soon as our defenders drive out the rashists from the road to the distance from which they will not be able to fire along the ‘way of life’, the evacuation will resume," the Head of the Regional Military Administration assured.

Earlier, on 10 May, the russian army again struck with artillery and systems of multiple fires on Severodonetsk. Here they damaged the main gas pipeline. Subsequently, the Gas Transmission System Operator of Ukraine said that due to the actions of the occupiers, Ukraine will stop gas transit through stations in the Luhansk region from 11 May.

It has also become known that russian occupiers are exporting equipment from Kreminna to the russian federation from hospitals and schools.