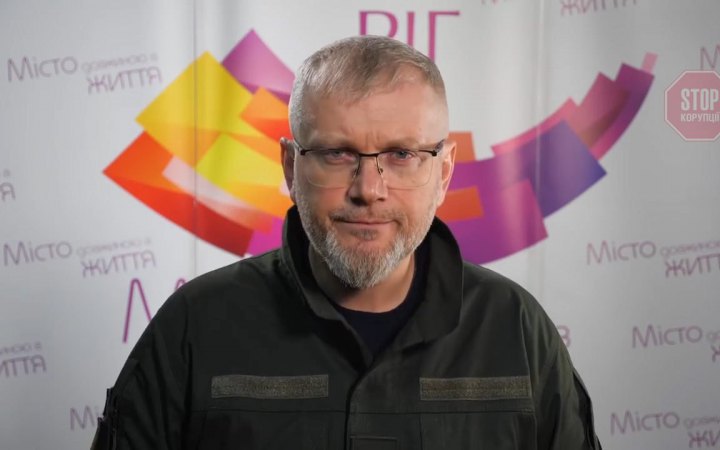 Today russian occupier forces struck a column of refugees moving in the area of Bila Krynytsya, reported the head of the military administration of Kryvyi Rih Oleksander Vilkul.

"The shelling wounded civilians, including a child born in 2011. Together with a woman born in 1954, he received splinter wounds," Vilkul wrote.

Vilkul added that the wounded were given the necessary aid, the woman is in one of the hospitals in Kryvyi Rih.

Alexander Vilkul said that the russians accumulated about a thousand cars of refugees and kept them in the sun all day. After lunch, the occupiers began releasing batches of 200 cars to cover the movement of their own military equipment.

The russians also continue shelling along the entire line of contact, including the use of banned phosphate and cluster munitions. As a result of shelling of Zelenodolsk with multiple rocket launcher systems, one person was killed and another was injured.

Also this morning, russian troops launched a cruise missile at Zaporizhzhya. It struck the protected part of the island of Khortytsia.