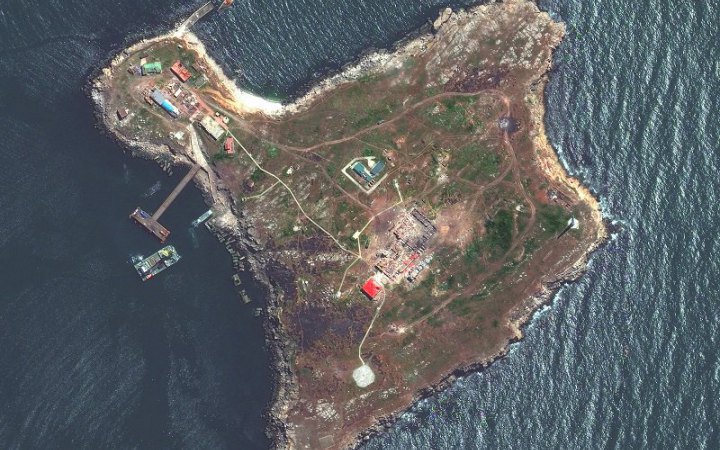 Maxar Technologies showed satellite images of Snake Island, the results of the shelling and the sunken landing craft "Serna".

It is noted that on May 12, the satellite recorded a sunken boat type "Serna", near which - a floating crane. This landing craft was destroyed by the Ukrainian Bayraktar drone on May 7.

Another "Serna" type boat was also recorded in the satellite images near the floating crane and the sunken boat. 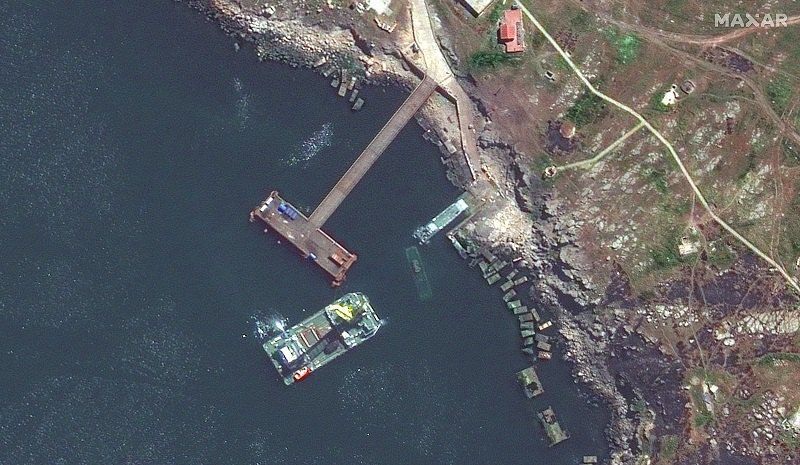 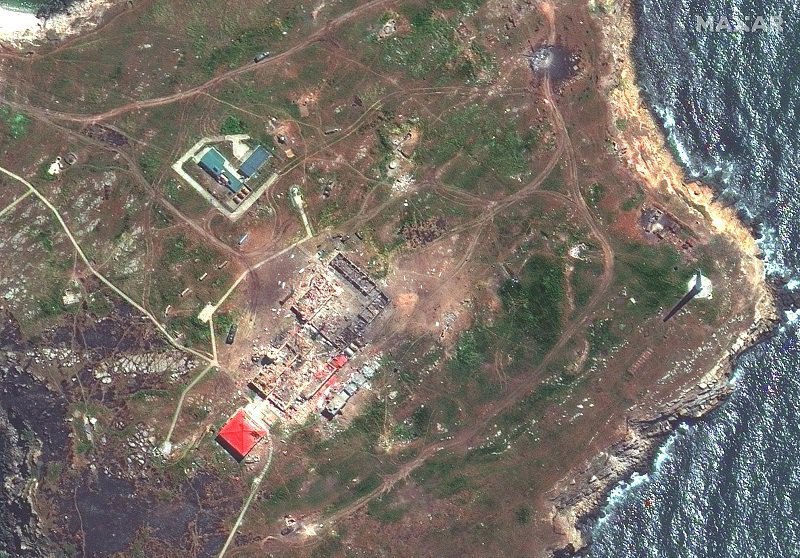 British intelligence believes that if Russia can gain a foothold on the island and deploy air defense and cruise missiles there, it will firmly control the northeastern part of the Black Sea.

Major General Kyrylo Budanov, Chief of the Ministry of Defense of Ukraine, stressed that Ukraine will fight for Snake Island as long as necessary.