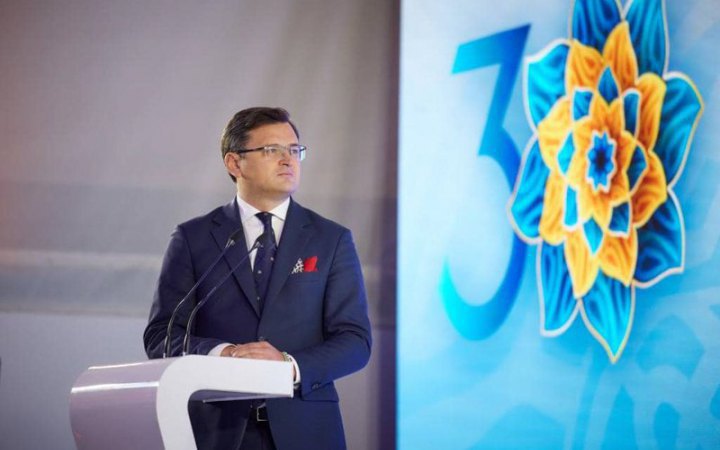 Hungary is slowing down the EU's oil embargo on russia.

This was reported by Interfax-Ukraine with reference to the Minister for Foreign Affairs of Ukraine Dmytro Kuleba.

“A month ago, everyone told us that the oil and gas embargo was unrealistic when the war was already raging. Now the parameters of the oil embargo are clear. It will be, it's one hundred percent,” Kuleba said on the national telethon.

Kuleba stressed that Hungary “is playing its part in this issue”, but he has no doubt that a solution will be found.

Earlier the representatives of the US Treasury Department said that at the G7 meeting they plan to offer European countries to introduce tariffs on russian oil as the fastest alternative to a direct oil embargo.