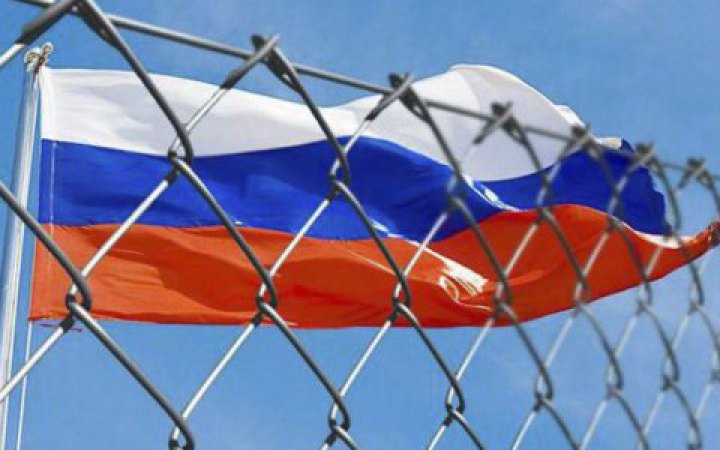 russia has banned 963 citizens of the United States. This was reported by the Ministry of Foreign Affairs of the russian Federation.

It is noted that "personal sanctions, including a ban on entry into the russian Federation" have been imposed on these citizens.

The list is published on the website of the Ministry of Foreign Affairs of the russian Federation.

Former and current officials, lawyers, journalists, psychiatrists, and child psychologists, as well as other US citizens, are barred from entering russia.

Earlier, US Secretary of State Anthony Blinken assured that NATO allies intend to continue to impose sanctions on russia for as long as necessary.