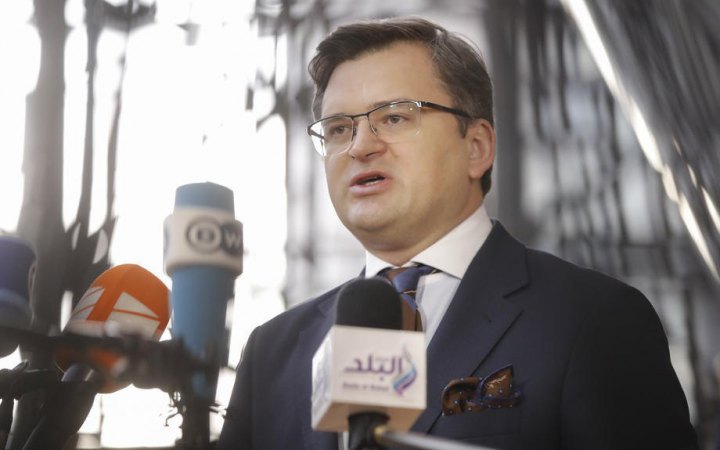 Ukraine is working on a UN-led international operation with partner fleets to create safe trade routes for Ukrainian food exports, - the head of the Ukrainian Ministry of Foreign Affairs of Ukraine Dmytro Kuleba wrote about this on Twitter.

Russia plays hunger games with the world by blocking Ukrainian food exports with one hand and trying to shift the blame on Ukraine with the other. Ukraine is working on an international UN-led operation with navies of partners ensuring a safe trade route with no security risks.

"Russia is playing a world of hunger games, blocking Ukrainian food exports with one hand and trying to shift the blame to Ukraine with the other," he said.

Bohdan Ustymenko, director of the Ukrainian Institute of Maritime Law and Security, said that russia was in fact capturing 84 seagoing vessels carrying about 450 sailors.

The lawyer noted that russia's criminal actions in Ukraine could cause a global food crisis that would leave 18 million people on the brink of starvation. According to Ustymenko, 6 million tons of grain and 14 million tons of corn are currently blocked in Ukraine.