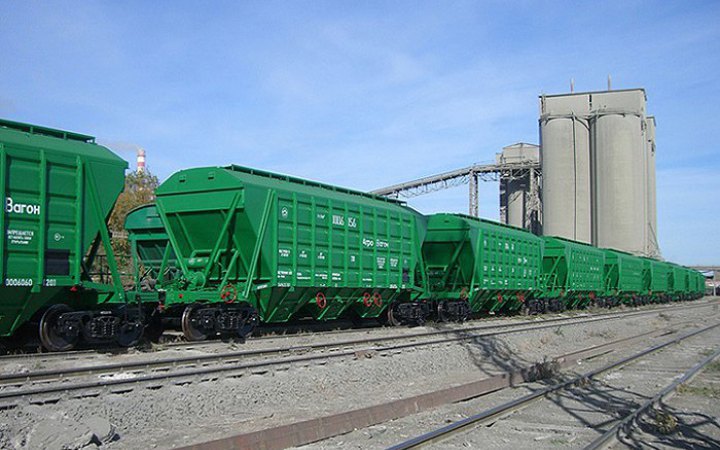 The Czech Railways subsidiary ČD Cargo has delivered the first cargo of Ukrainian grain to the German port of Brake (Lower Saxony), which will then travel to Egypt, reported Delo.ua, citing Zdopravy.cz.

The first train transported about 1.8 thousand tons of corn, which was loaded into wagons with European track width at the transshipment station Dobra near the Slovak-Ukrainian border.

According to earlier reports, the German company Deutsche Bahn has started transportation by rail to support grain exports from Ukraine.

The russian blockade interferes with the export of foodstuff from Ukraine, which threatens millions of people worldwide with malnutrition and hunger. That is why the United States calls for an end to russia's blockade of Ukrainian ports. And UN Secretary-General Antonio Guterres is in talks with russia, Turkey and other countries to open Ukrainian grain exports and prevent global food shortages.