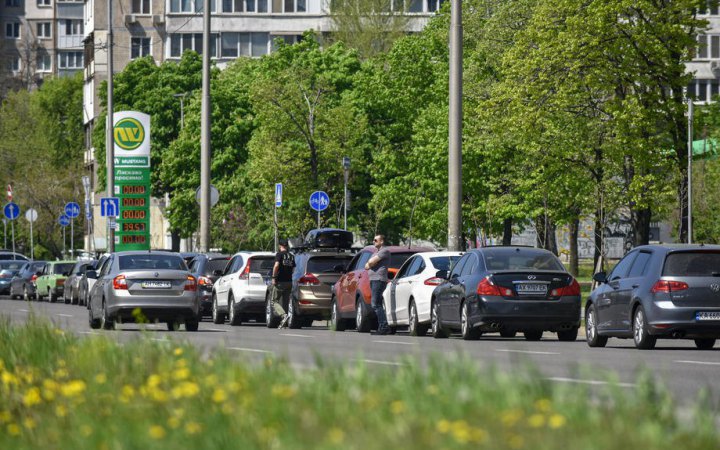 By the end of May, Ukraine expects to receive 350-360 thousand tons of fuel due to the opening of new logistics routes.

This was reported by “Suspilne” with reference to the First Deputy Prime Minister - Minister of Economy Yulia Svyridenko.

“Yesterday an agreement was made, that we will receive 35,000 tons per month as a state. It is possible to increase this volume to 50,000 tons”, Svyrydenko said.

She added that since the beginning of May Naftogaz of Ukraine has started concluding contracts for the purchase of fuel abroad.

According to the Minister, in order to speed up supplies, permits for the entry of fuel tanks were revoked, and the possibility of receiving fuel in Danube ports and emergency clearance of cargo at the border by the customs and border services was provided.

Earlier it was reported that thanks to Polish transit, Ukraine will be able to get fuel from the United States, the Netherlands, and other countries. At present, through Poland being imported three times fewer opportunities.

The Cabinet of Ministers of Ukraine has approved changes to state regulation of oil prices.