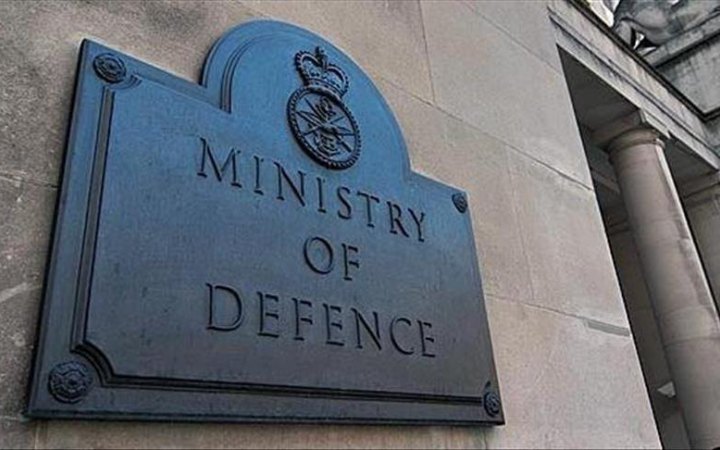 Ministry of Defence of the United Kingdom of Great Britain
Photo: Anadolu Agency

The Ministry of Defense of the United Kingdom has published an updated map of hostilities in Ukraine as of 16 May.

This is stated in the message of the agency on Twitter.

According to British intelligence, the main efforts of the occupiers focused on the Donetsk direction. There, on 15 May, the russian military fired with the entire range of weapons available, aircraft including, for the depletion of our personnel and the destruction of fortifications of units of our troops.

The illegal and unprovoked invasion of Ukraine is continuing.

Find out more about the UK government's response: https://t.co/94E5eEDqiw

In the Kharkiv direction, the enemy is trying to hold its position. In Siverskyi - the enemy has tightened control over the Ukrainian-russian border in the Bryansk and Kursk regions and is conducting demonstrations to keep units of the Defense Forces on the spot and prevent them from being transferred to the Eastern Operational Zone.

According to the General Staff, the greatest losses of the enemy of the past day were observed in the Bakhmut and Zaporizhzhia directions. Ukrainian fighters eliminated another 300 russian servicemen, 8 tanks, 16 armored vehicles, 22 artillery systems, 1 helicopter, 11 operational-tactical UAVs, 2 cruise missiles, and 14 units of vehicles and tankers.