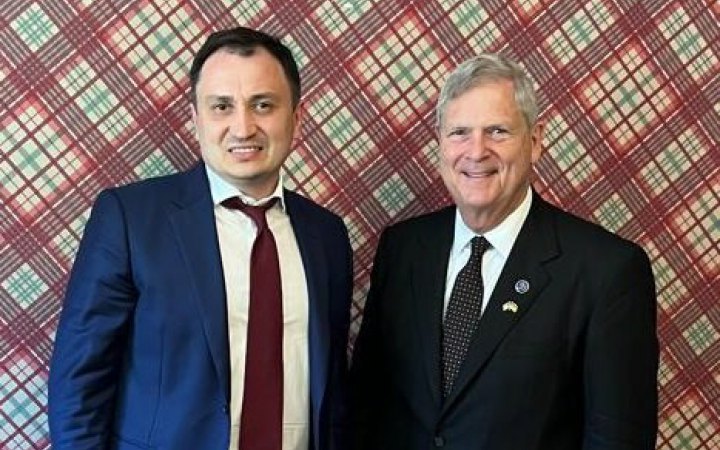 “During the meeting, the parties discussed the partnership in the direction of increasing Ukraine's grain exports and opportunities to support Ukrainian farmers,” the statement said.

In addition, the ministers considered the possibility of establishing an Organization of Grain Exporting Countries for Food Security in the World. It is planned that the organization will coordinate the need and production capacity for grain and promote free trade.

Wilsek expressed support for Ukraine and condemned the actions of russian aggressors who are provoking global hunger.

By the way, on 12 May, the European Commission presented a package of actions to help Ukraine export its agricultural products. According to the Food and Agriculture Organization of the United Nations (FAO), as of early May, about 25 million tons of grain were stuck in Ukraine because it could not be exported due to russia's blockade of seaports and infrastructure problems. The UN has repeatedly stated the risk of famine due to the blockade of food exports from Ukraine.

On the same day, the Verkhovna Rada passed a law on uninterrupted production and supply of agricultural products during martial law.