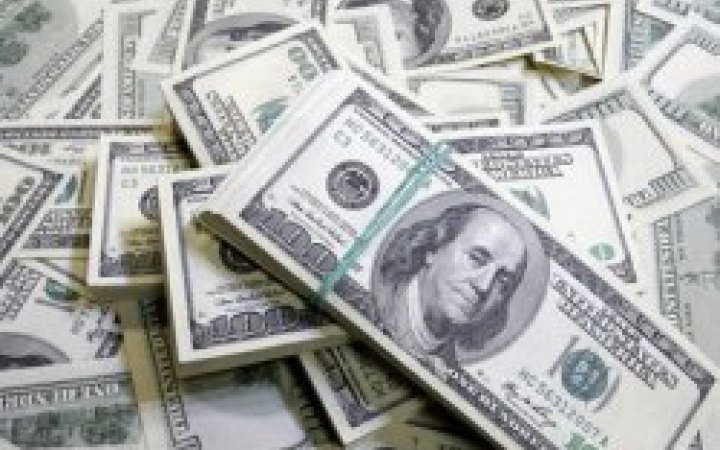 Within this tranche, the budget of Ukraine received grant funds from the United States ($500m) and the United Kingdom (24m pounds).

This was reported by the press service of the Ministry of Finance.

These funds will be used to provide priority social and humanitarian expenditures, health care expenditures, and support for internally displaced persons.

The Ministry of Finance clarified that the money was provided from the World Bank's Donor Trust Fund under the Second Loan Program for Development Policy in the Sphere of Economic Recovery in Ukraine.

As stated earlier, the European Bank for Reconstruction and Development plans to allocate 500 million euros for food security, of which 200 million for Ukraine and 300 million for neighboring countries. In addition, the World Bank has announced its intention to allocate $30bn to overcome the food security crisis caused by russia's war against Ukraine. 12bn are earmarked for new projects and 18 billion for existing ones related to food and nutrition.