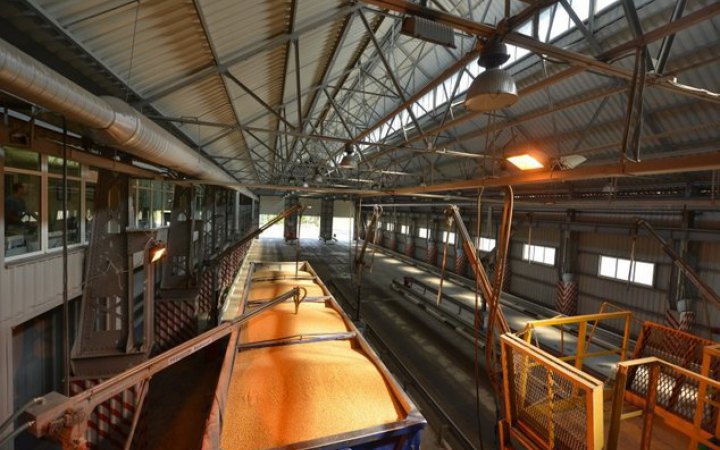 According to German Transport Minister Volker Wissing, DB Cargo is in the process of building a "railway bridge" that could transport large quantities of agricultural products to the ports of the North Sea and the Adriatic.

Currently, the company transports two or three grain trains a day from Ukraine via Poland and relevant terminals to Western Europe.

As previously reported, Canada is ready to send ships to European ports to deliver Ukrainian grain to those who need it.

Russian blockade interferes with food exports from Ukraine, which threatens millions of people worldwide with malnutrition and hunger. The United States calls for an end to russia's blockade of Ukrainian ports, and UN Secretary-General Antonio Guterres is in talks with russia, Turkey and other countries to open Ukrainian grain exports and prevent global food shortages.