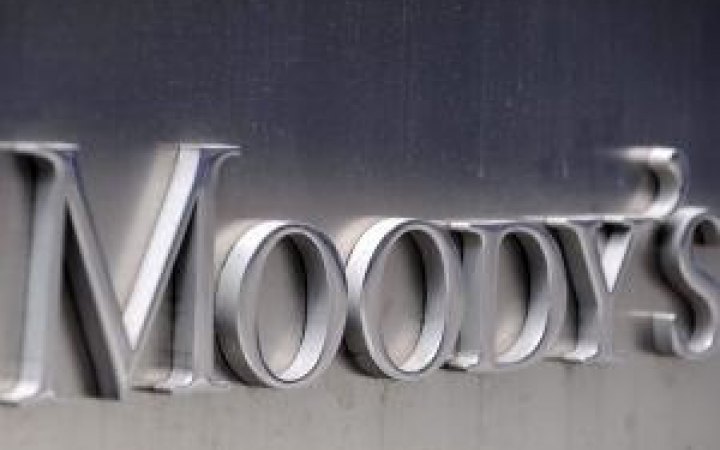 The drawn out war is raising the debt risks

The agency cut Ukraine’s rating by one step to Caa3, the same rating as Ecuador and Belize, countries not able to pay their debts.

"While Ukraine is benefiting from large commitments of international financial support, helping to mitigate immediate liquidity risks, the resulting significant rise in government debt is likely to prove unsustainable over the medium term," the ratings agency said.

According to Moody’s, a prolonged war is raising the possibility of debt restructuring and losses for private creditors.

The agency changed its forecast to a negative one after a revision that started right after the invasion of russia to Ukraine in February.

In March Moody's downgraded foreign currency sovereign credit rating straight for 6 steps from Baa3 to B3.